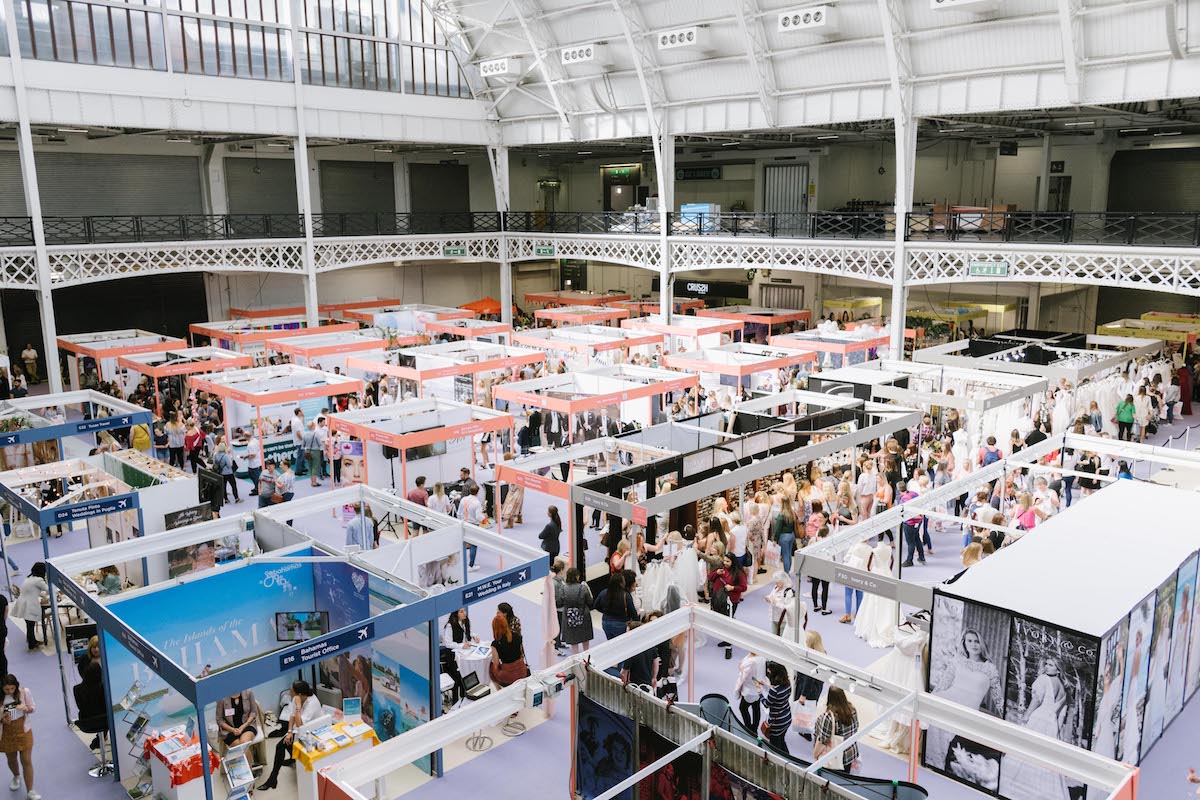 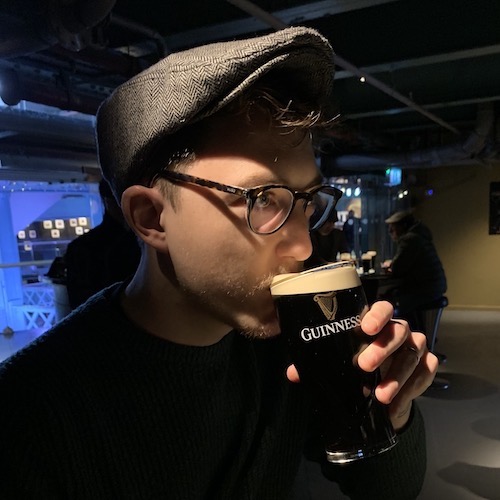 Allow me to take you back to a world before COVID-19 (yep, that existed). Amy and I had built the prototype of Vowza for our own wedding in August 2019, and we wanted to scale it and offer it to other couples. We had a really positive experience in February 2020 at a local wedding fair; the couples we spoke to on the day were incredibly supportive and seemed very keen to get their hands on Vowza. Sadly, it wasn’t ready and we were just there to gauge interest and get some leads for when we did launch. We couldn’t have hoped for a better response, to be honest! We left the event with a real buzz, and a drive to get things ready for the National Wedding Show we’d booked and had planned to launch at in April 2020.

‍
Obviously, I don’t need to tell you what happened next, but COVID-19 saw the event postponed until October 2020. We actually took this is good news, because we’d have more time to get things polished and add extra features.

‍
We launched Vowza on iOS in August (on our 1st wedding anniversary, actually!) to a small group of users we’d contacted from the wedding fair back in February. The launch was short-lived, as by September the National Wedding Show had been postponed yet again to April 2021. At this point, we were spending a couple of hundred pounds a month on keeping the product up and running, and it would only increase. We were running out of capital, and without the ability to market ourselves at events it was clear we’d run out of cash before the wedding show in April. It also wasn’t looking like April was far enough in the distance, either.

‍
Immediately after that announcement in September, we ‘de-launched’ and stopped all operations on Vowza; assuming that was that and we’d not start up again. To give some context on this decision; not only was everything in life incredibly uncertain at that moment in time, but it was also very clear what COVID-19 was doing to the wedding and events industries. It didn’t make sense to build a product for those markets, and we also felt insensitive to be doing so. And so we made the very difficult decision to stop.

‍
It had been a long journey even up to that point, and I was tired. Building a product and a company in the evening and on weekends is hard. Of course, it’s nothing new; that’s what founders have been doing forever. But it’s hard.

‍
I immediately felt the benefit of my decision to stop working on Vowza. I was much less stressed, I could focus on other things and I was enjoying the break.

‍
As it happened, I was right about April not being very far away and that event was also quickly postponed to October 2021, which is actually the event that looks like it will go ahead. And as frustrating as it was back in September when we couldn’t get a refund for our place at the show, it was also very fortunate as we now still have our place.

‍
Throughout October and November 2020, I quietly made a list of things that would need to happen in order for me to begin working on Vowza again, and I weighed it up for a few weeks as the time off from any personal projects allowed me to do. I won’t go into too much detail about what that list included, but the most important thing on it was that Amy and I wouldn’t do it alone if we started again. We’d want the fresh perspective of someone new to the project, and just someone else to bounce ideas off and help steer things; and that’s what we did. We reached out to Laura, and you can read on her side of things on her blog post!
‍
And so, here we are in May 2021, building some parts of Vowza from scratch, making other parts better from the version we launched last year, and waiting for the National Wedding Show to come around so we can really get things moving! We can’t wait to meet people and speak to them about their weddings and how Vowza can bring value to their guests.
‍
Watch this space! 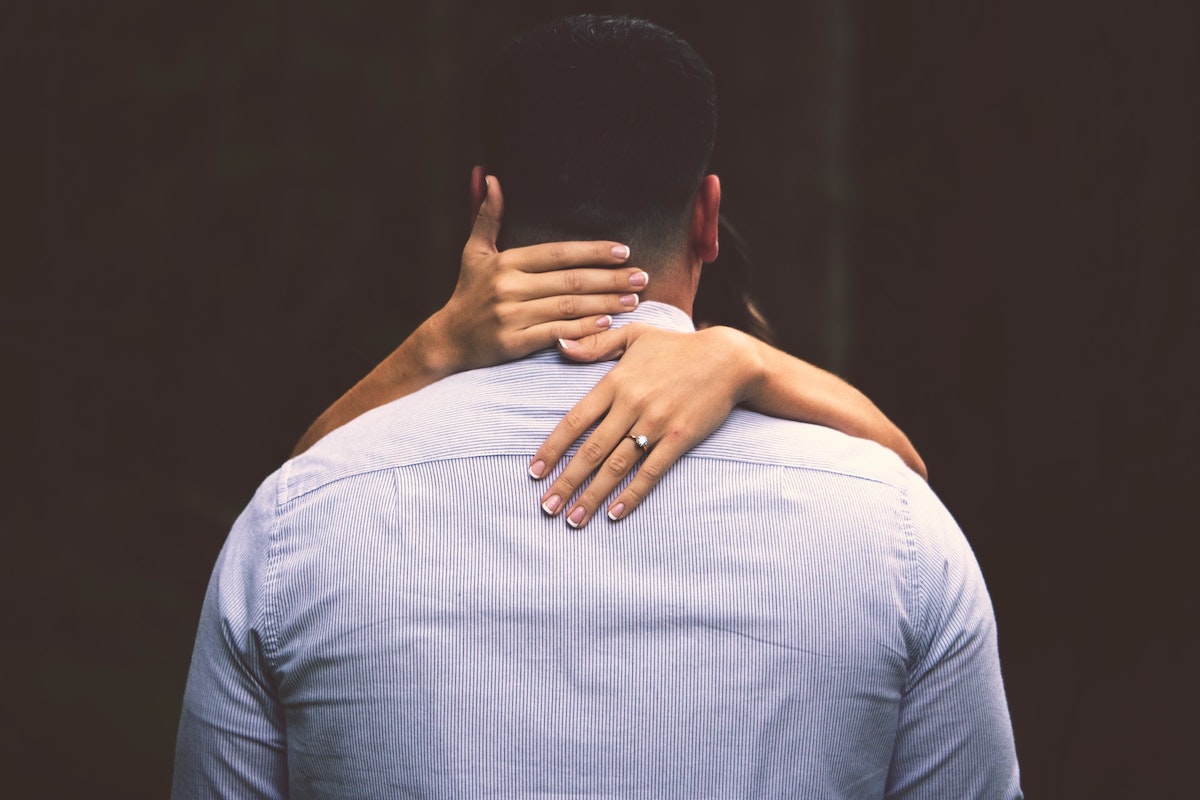 Three Weddings and a Founder